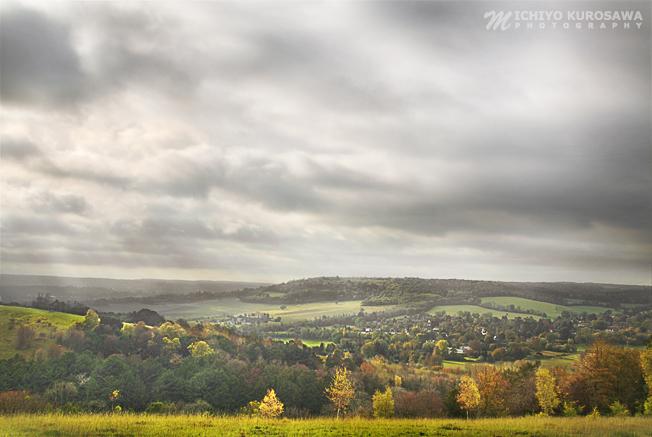 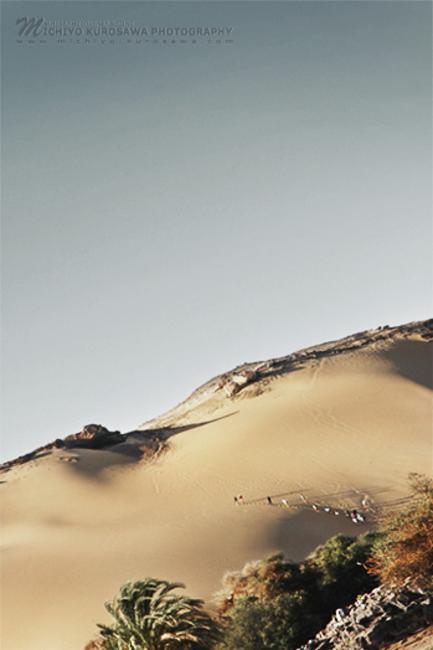 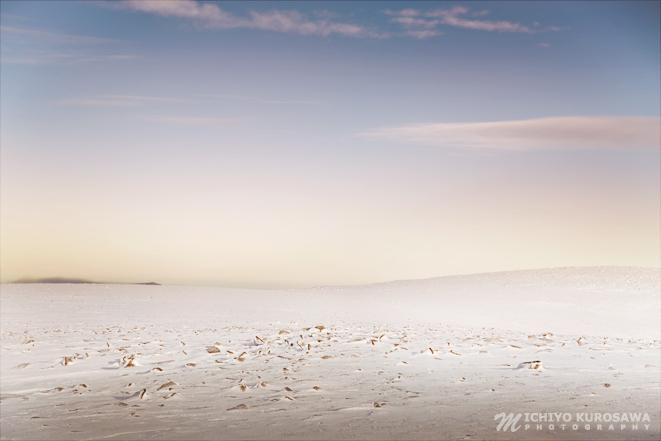 Back To NATURE > LAND >  THE LAND OF THE WORLD 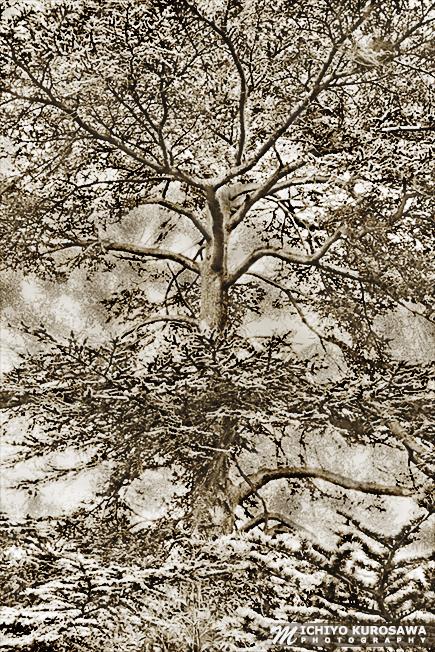 The Colour of Nature

The overview of the trail 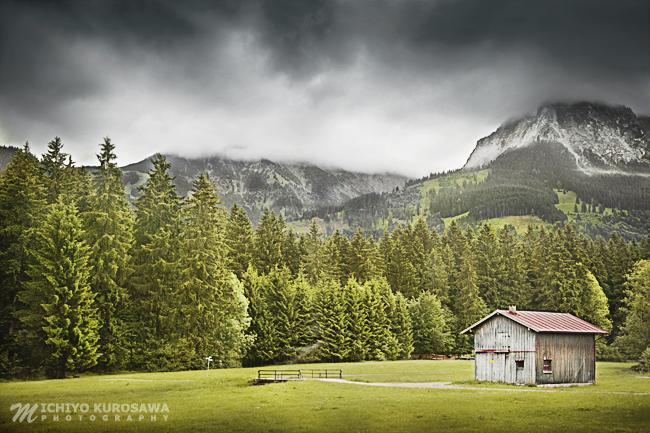 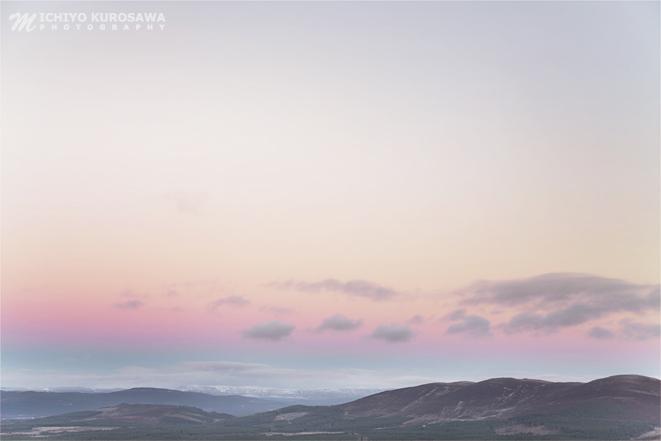 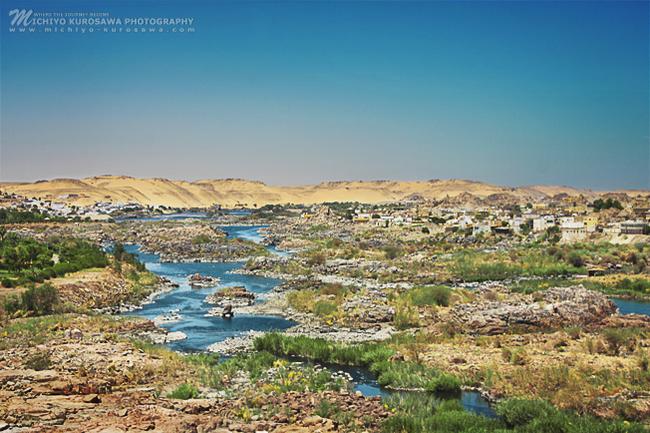 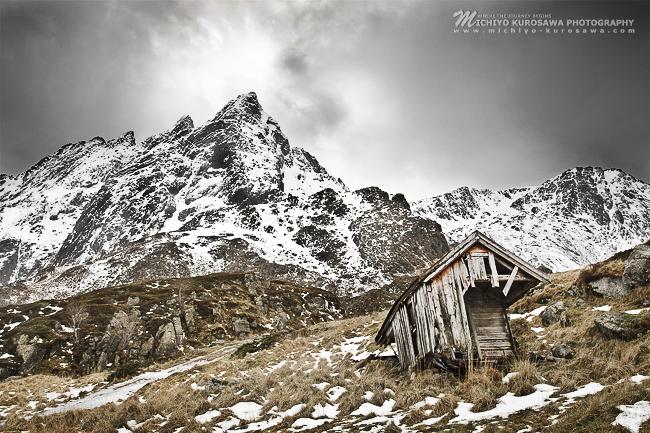 A town of Sand 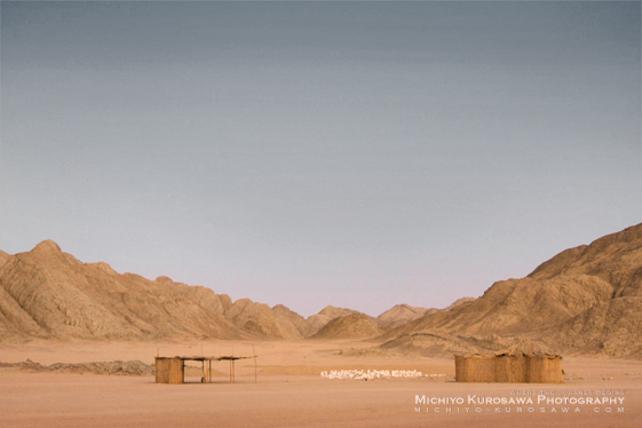 6th March 2013
In the morning dawn, I was on the train to Whitby, England. I saw a tree stood alone in the field. I captured the incident moment to prove its uniqueness. The train was then going pass it in the next second.

The Land of the World 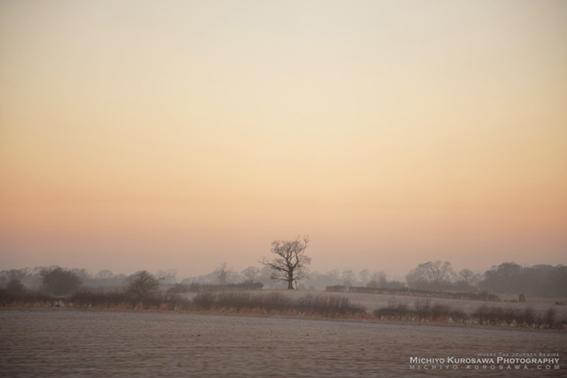